Here is why Ronaldo hates Coca-Cola

Surely, you did, as it spread all over the world!

But we'll tell you anyway - in case you somehow still don’t know!

Cristiano Ronaldo casually came to the press conference before the opening match of the Portuguese at the Euro - in the first Matchday, the European Brazilians played against Hungary.

But things did not go so routinely.

The matter is that TWO BOTTLES of COCA-COLA were standing in front of Ronaldo.

Cristiano,while looking at sweet carbonated drinks, could not resist and put them away. At the same time, the Portuguese captain national team took out a bottle of plain water, eloquently saying:

THAT IS A REAL WATER!

As a result, a PARADOXICAL SITUATION happened - Cristiano blasted the front pages of the world media without even going to EURO matches!

By the way, Cristiano also set a sort of trend - did you see how Pogba removed the bottle of Heineken?..

But let's get back to the main topics of today's release!

So… Why does Ronaldo hate Coca-Cola? Is it true that after this incident the company began to incur crazy losses? And what was the answer from Coca-Cola representatives?

Watch this video to the end and then you will get to know everything! Let’s get going!


The video with Ronaldo and Coca Cola gained tremendous virality all over the world in a matter of minutes! We all began to share the video with our friends and thus the whole world, led by Cristiano Ronaldo, made an amazing COCA-COLA anti-advertising!

The media began to publish unbelievable and shocking information!

IT TURNS OUT RONALD HAS ONE MOTION OF HAND DAMAGED THE US GIANT IN THE AMOUNT OF $ 4 BILLION!

“EACH OF HIS MOVEMENT MAKES A DIFFERENCE IN THIS WORLD,” assure the authors who have replicated this information.

Ronaldo's actions affected not only the image, but also the financial position of Coca-Cola. Ronaldo was probably not aware of the large financial consequences his actions would have. According to Marca, Coca-Cola shares were worth 56.1 dollars per share at the time of the opening of the stock market in Europe, but when Ronaldo left his seat after the press conference, the share price had fallen to 55.2 dollars per share... The fall in the price by 1.6% cost the company 4 billion dollars of capitalization...

BUT DON’T HURRY TO SHARE THIS INFORMATION TO YOUR FRIENDS!

In fact, Marca, like many other media sources, was grossly mistaken!

The fact is that exactly on Monday, June 14, there was an ex-dividend day for Coca-Cola shares. Every quarter, which takes place 4 times a year, Coca-Cola pays dividends to shareholders - in other words, it shares the profits. To receive the June dividend (0.42 dollars), you had to have a Coca-Cola share by June 11th. And June 14 is the first day when the company's shares were traded without the included value of the next dividend - to put it another way, the value of a share falls give or take plus or minus by the size of the dividend. That is, on June 14, the fall in Coca-Cola shares was planned. This was a normal market process.

Coca-Cola could not help but react to such an event. The American giant is one of the sponsors of EURO, so keeping silent in this case is definitely not an option:

“Everyone has the right to their drink preferences. Players are offered water, alongside Coca-Cola and Coca-Cola Zero Sugar, on arrival at our press conferences,” a company spokesman said.

You really can't argue with such comments. Drinking or not drinking Cola is our business only!

In this story “Ronaldo vs. Coca Cola”, many fans supported Cristiano's views and praised the Portuguese for promoting a healthy lifestyle ...

... but the most attentive and meticulous football fans and observers remembered the Portuguese for his not the most thoughtful steps taken when he was young.

“How hypocritical can you be, Cristiano”,”Ronaldo now = drink water, save health” and many, many other banter comments we found under the video “Coca-Cola by Cristiano Ronaldo” - an advertisement for the 2006 World Cup, which was intended for the Asian market. CR7 was definitely not against Coca-Cola back then...

... however, in all fairness, it is worth saying that then Ronaldo was only at the start of his great football career - he was only 21. Just a young kid who reached for fame and big money. He was also not a father yet - now Cristiano looks at many things completely differently, compared to the Coca-Cola lover he was in 2006.
Tags: cristiano ronaldo, cristiano, ronaldo, seven, locatelli, lukaku, yarmolenko, cherchesov, football, soccer, goals, goal, coca cola, cocacola, coca-cola, coke, coca cola war, cocacola war, coca-cola war, wars, war 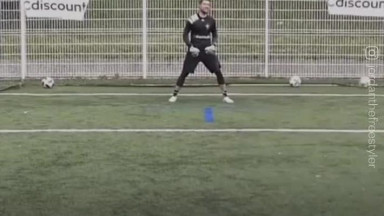 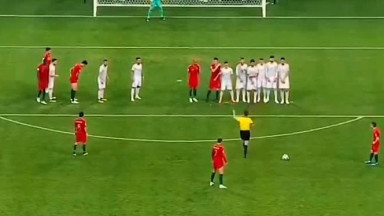 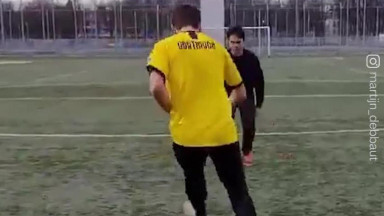 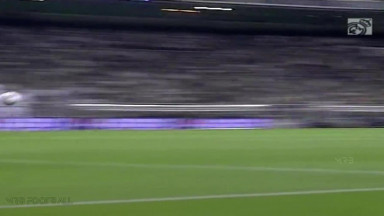 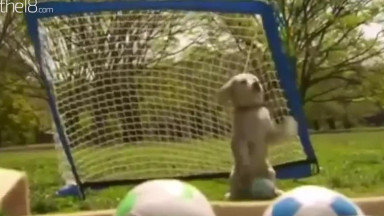 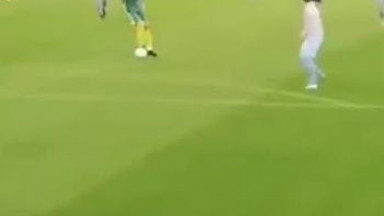 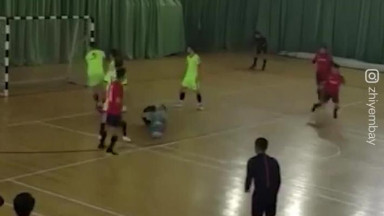